Carol of the Bells (Second Rendition)

from Unfiled by Dave Eddy

In 2014 I recorded an original rendition of Carol of the Bells that made it onto my Winter album released in 2017. I decided this year (2018) to make another version of the same song - this time giving it a completely different feel and overall vibe. Merry Christmas and Enjoy! 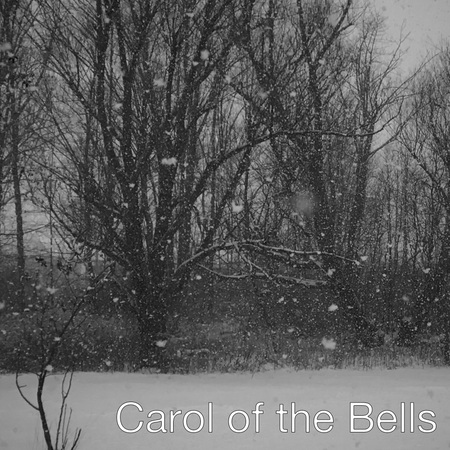