from Unfiled by Dave Eddy

An 8-Bit version of my song called Nine Valiants. This was originally a medieval dubstep / electronic song, now reworked to sound like it could be on the Nintendo NES. 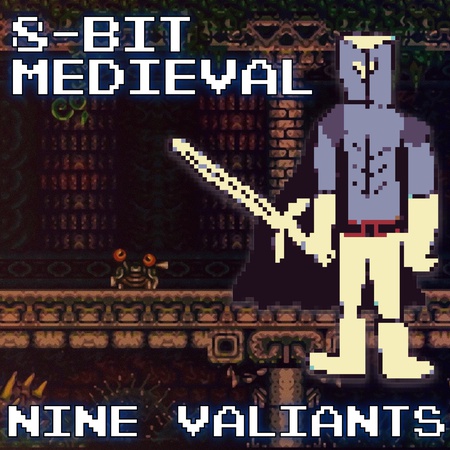