Gargoyle Pump It Up Megamix

from Mashups by Dave Eddy

A super mashup of a bunch of different Pump It Up (and one DDR) songs! This ended up being a lot of fun to make. All of the songs used were roughly around the same BPM - I modified every song to fit into 150 BPM. Other than that, the songs have been pitch shifted (where appropriate) to fit into the key of E or the key of F. 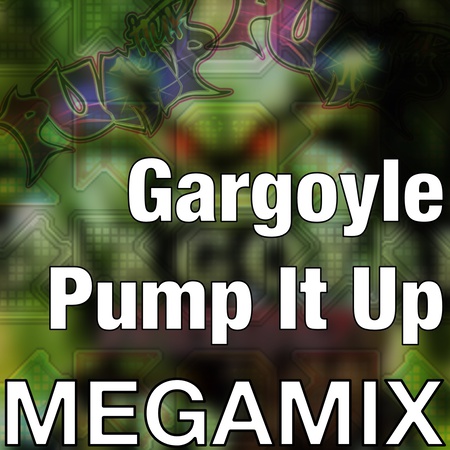 Gargoyle Pump It Up MEGAMIX