When We Were Young (Remix)

from Remix by Dave Eddy

When I first heard this song I *immediately* got vibes from the late 2000's / early 2010's era of Sonic the Hedgehog games... specifically Sonic Colors (2010). I knew I had to remix this track and lay down some synths over it (as well as other changes as well).

Shoutouts to Anndy himself for messaging me and hooking me up with the raw acapella tracks! Those were super useful for some of the orchestral and electronic breakdowns, as well as for doubling the background vox to give it some more weight. 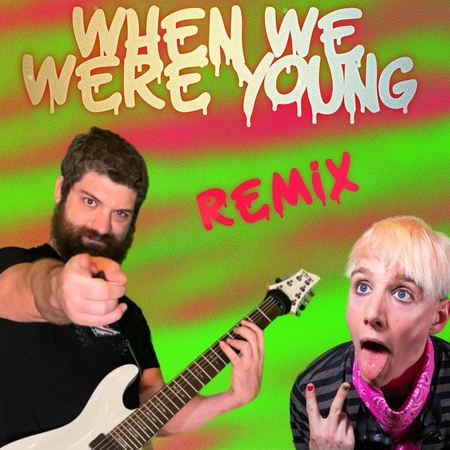 When We Were Young REMIX - Original by Anndy Negative